Views on Apple vs. the FBI 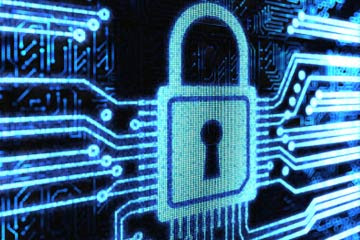 The Apple vs. FBI encryption controversy has triggered many views. The following are a few:

MY TAKE
Posted by Unknown at 2:05 PM No comments:
Email ThisBlogThis!Share to TwitterShare to FacebookShare to Pinterest

To Swim, Soar and Drive - with Virtual Reality 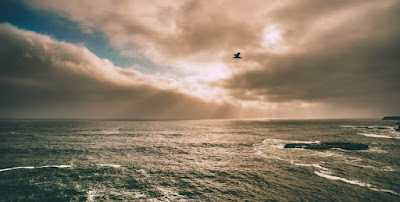 Posted by Unknown at 2:01 PM No comments:
Email ThisBlogThis!Share to TwitterShare to FacebookShare to Pinterest

On Global Threats and Cyber-Security, from a U.S. Intelligence Chieft 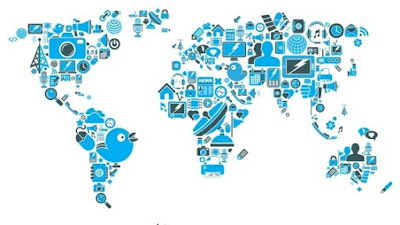 Last week, during testimony to the U.S. Senate Armed Services Committee, Director of National Intelligence James Clapper said “In my 50-plus years in the intelligence business, I cannot recall a more diverse array of challenges and crises that we confront as we do today … The threat from foreign intelligence entities, both state and non-state, is persistent, complex and evolving.”  His comments on cyber-security included:

Posted by Unknown at 1:02 PM 2 comments:
Email ThisBlogThis!Share to TwitterShare to FacebookShare to Pinterest

Excerpts from the book:
MY TAKE